The Girl Dads documentary was created to provide a platform for African American Dads to discuss and express the love that a father has for his daughter, and the importance of their presence in the black home. This film takes a deeper look into the father-daughter relationship, and the dynamics of that bond, as fathers speak of their truths while addressing their fears. The Girl Dads documentary will hopefully start the necessary conversations needed within the black community by addressing how love from a father or lack thereof dictates a woman’s ability to recognize, accept and reciprocate love in a healthy manner.

J. Wiggins is a first-time filmmaker based out of Oklahoma City. A photographer by trade, Mr. Wiggins has been a full-time photographer specializing in special events, weddings, and NBA basketball for the past 14 years. After photographing his very first film festival in 2018, he was inspired to step into the realm of filmmaking. He began production of his very first film POPS and that project is currently in production. Since then he has completed another film named "GIRL DADS" which he started and completed in March of 2019. Mr. Wiggins was raised in a two-parent household and truly understands the impact that both of his parents had in his life. Although he states that his mother is the best mother in the universe, he is extremely direct and intentional in highlighting the impact that his father has had on his life.

The Girl DADS film was recently screened at the Denton Black Film Festival in Denton Texas. The film was well received by a mixed crowd of moviegoers and filmmakers. The next screening of the Girl Dads film will be in North Carolina at the Charlotte Black Film Festival in April, 2020. An Oklahoma release of the film is tentatively scheduled for August 2020. This film has been screened at 6 film festivals including Screenings in New York City, and California.

Cordney D McClain is a Girl DAD and a resident of Oklahoma City. He is a husband, poet, and mentor for at risk kids as well as a university level diversity and inclusion officer.

William Tenorris Stubbs is an educator from Rochester New York. He is a married man raising 3 Queens in his household. He currently resides in the Dallas area.

Jerry "JD" Bulls is a Girl DAD from Chicago Illinois. He is a husband and the father to a young girl. His wife is currently pregnant with their second child.... A girl !! 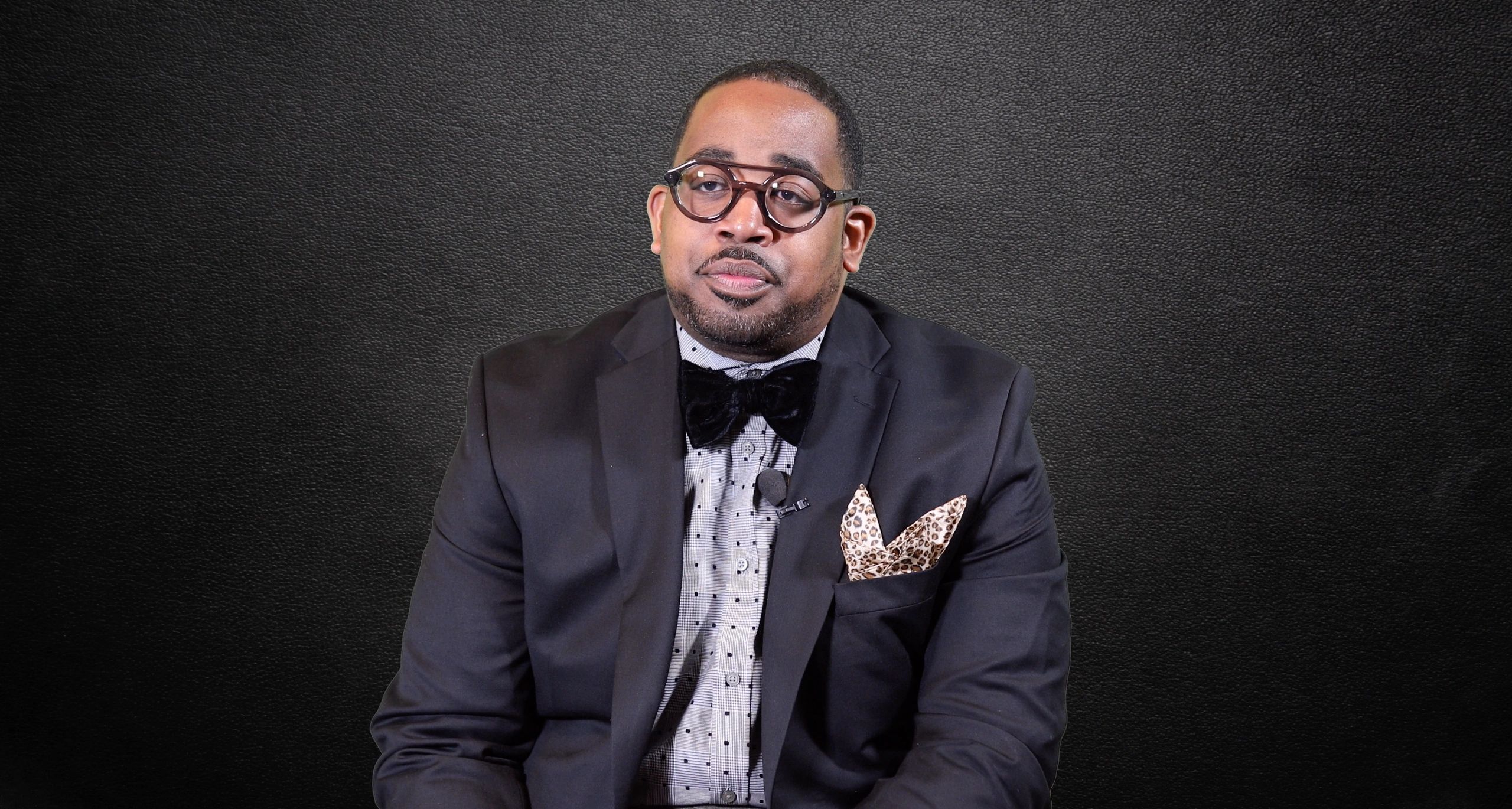 Ronald Jordan is a Girl DAD that resides in Oklahoma and owner of Knotted Bowties neckwear. He is a married to his beautiful wife and they are raising their 4 kids, 3 of which are girls.

Sign up to get movie news and email notifications on special screening events for Girl DADS and the Pops Documentary.

We're here for you

Do you have questions or comments about our motion picture film? Do you have a theater where we could arrange a screening for Girl Dads? Send us a message, and we will get back to you soon.